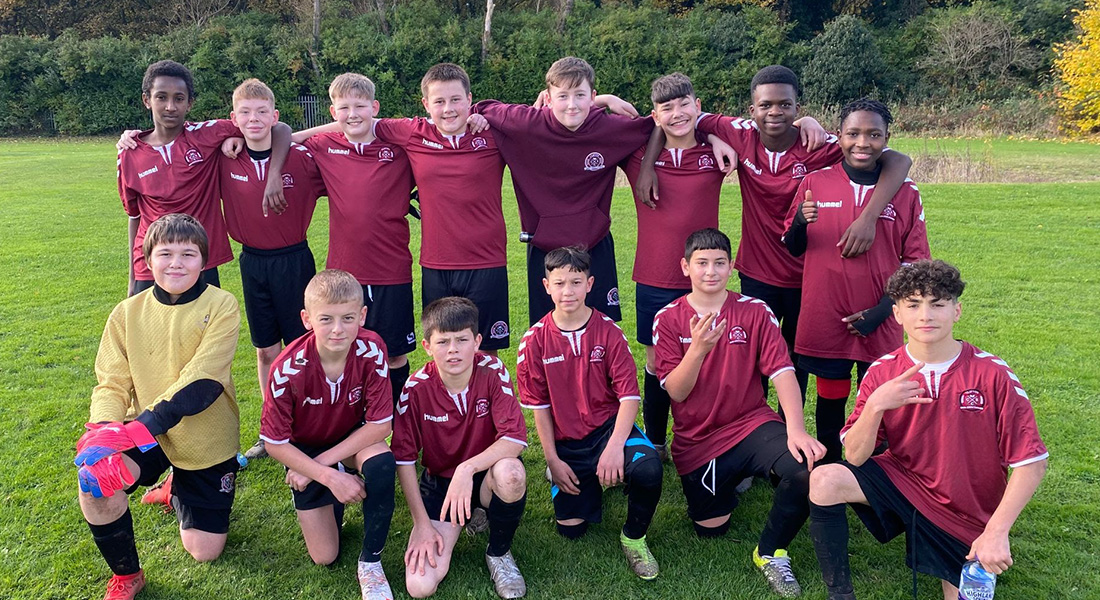 Year 8 Football Off to a Flyer in First Ever Game

The Year 8’s claimed a dramatic win in their first ever game representing school, facing a well-organised Oakwood side in the first round of the Rotherham Cup.

With Oakwood kicking off with 7 more games under their belt, they started on the front, putting heavy pressure on Ethan Hovey and Gael Kianga in the backline. Josh Dalton, who started in goal, was called into action early on, commanding his area from a couple of corners and tipping a well struck shot past the post.

As we began to grow into the game, our midfield trio of Nikolas Macko, Juraj Macko and Liam Harper began to dictate, showing some slick passing to feed Gabriel Sivek, who was a menace throughout with his pace and power.

15 minutes into the game the first goal arrived – for Oakwood! A misplaced roll out allowed their striker to nip in and tuck the ball away neatly into the bottom corner – 0-1. We replied in style. Levi Ripley showed good work down the left hand side, finding Liam, who played a beautiful through ball to Juraj who raced away before lashing the ball into the top corner 1-1.

Within a matter of a minute, the score changed again! Oakwood raced down the left hand side, before a blocked shot looped over Josh’s head and into the back of the net – 1-2.

The second half was just as evenly matched and entertaining, with Ismeal showing dancing feet before slotting the ball to Gabriel who dragged his shot just wide. We continued to push for a winner, with Kallum Lunn showing great tenacity on the right hand side, whipping a couple of great balls into the box that we were unable to force home! The equaliser finally arrived, with Gabriel rushing onto another through ball from Liam Harper, smashing the ball past the stranded Oakwood keeper – 2-2!

With 1 minute to go and still all to play for – a misplaced pass from Lloyds set Oakwood’s striker clean through on goal, only to have his shot tipped onto the bar by the outstanding Levi Brown – WHAT A SAVE! Full time, 2-2 – penalties.

The atmosphere was optimistic and positive going into the penalty shoot out, with most players volunteering to take a penalty. Oakwood won the toss and elected to take the first penalty:

Clifton win 3-2 on penalties, and are in the hat for the next round of the Rotherham cup! It was a brilliant morning for both teams, with the game being really competitive but played in the right spirit. For their first fixture, the boys did us proud with their performance and how they conducted themselves throughout. 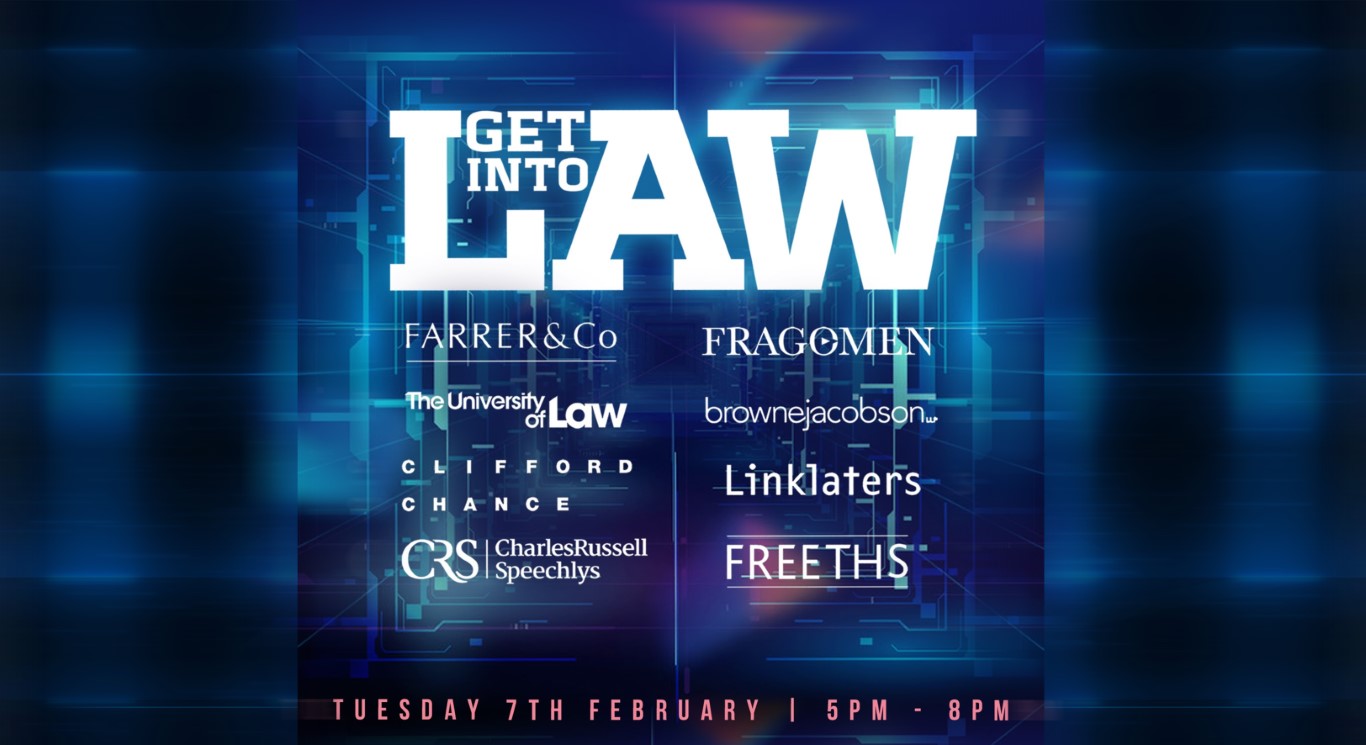