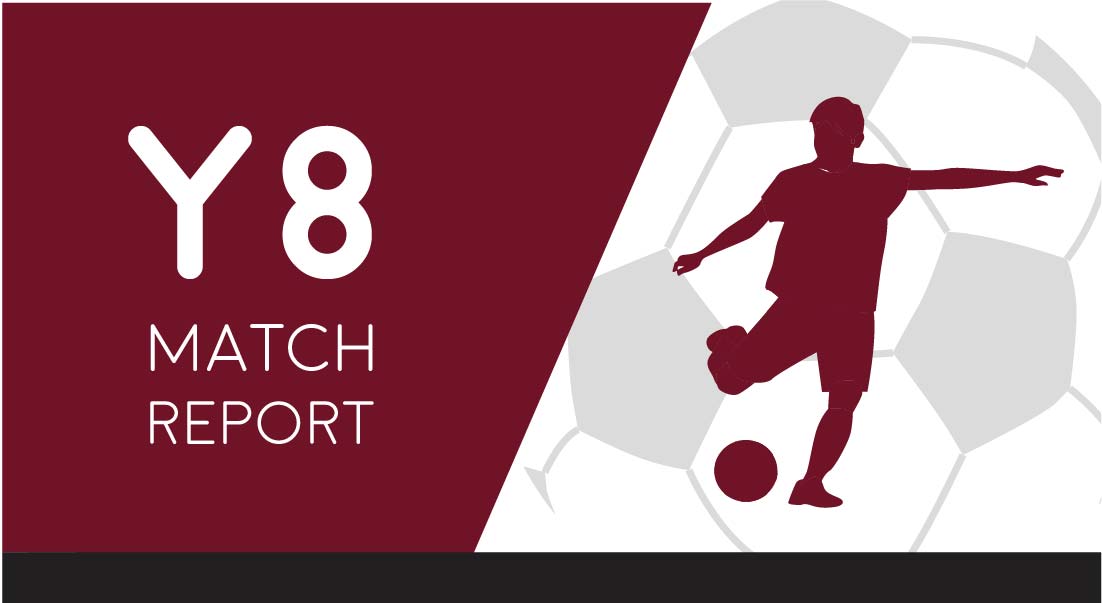 Match Report – On Thursday evening, our Y8 football trip made the short trip to Rawmarsh to face a talented opposition and some horrendous weather for good measure!

With the strong, baltic wind and rain blowing in our faces, we kicked off to try and combat what was an exciting, well-organised Rawmarsh outfit. Rawmarsh started the game in full flow, playing some tidy football and putting Gael Kianga and Riley Richards under serious pressure in the opening minutes. It wasn’t long before Josh Dalton was tested in goal – forced into an early save from the Rawmarsh striker who drilled the ball from distance. Before we had a chance to settle into our rhythm, Rawmarsh pounced – TWICE! An early ball playing into the channel allowed the Rawmarsh striker to latch onto the ball and beat Josh from a tight angle. The second was very similar – another long ball down the side of our defenders resulted in a cross turned home from close range – 0-2.

With a quick reshuffle in midfield, Liam Harper was able to steady the ship and we began to grow into the game. Nikolas Macko and Lloyds began to get tighter to the opposition, and get the ball to Ismaeel on the left-hand side – who looked dangerous every time he received the ball. Our first real chance came from Ismaeel, cutting inside and finding Gabriel Sivak, who failed to poke the ball home from close range. With time running out in the first half, Rawmarsh slammed in a third, another good run in behind our backline, and a composed finish made it 0-3 – a long way back for our boys. Did our heads go down? Absolutely not! With a minute to play, Clifton’s resilience paid off! Levi Ripley whipped a ball into the box from the right-hand side, finding Ismaeel with time and space to side foot into the corner! 1-3 – Half TIme.

With the late goal in the first half boosting our confidence, we came out on the front foot in the second half and really took the game to Rawmarsh! Atmar and Ismaeel showed some lovely footwork on either wing on numerous occasions, putting the ball into the box which just evaded Gail who was desperate for a goal! And it finally did come, a fantastic sliding ball from Liam in midfield, allowed Gabby to win a foot race with the Rawmarsh defender and slot the ball through the keeper’s legs – 2-3, and game on.

With Clifton pushing for the equaliser and committing players forward, our backline became a little more exposed. Gael and Riley stood firm on a number of occasions, tracking back and making last-ditch tackles to keep the game alive. Ismaeel almost found the equaliser – twisting and turning the right-back before firing just wide. With just 5 minutes left, Rawmarsh hit us with a hammer blow. A late penalty was awarded to Rawmarsh for handball – which was tucked into the corner neatly, leaving Josh with no chance. Soon after, a free-kick was awarded on the edge of Clifton’s box, which was whipped in and headed home from close range. Full time – 2-5.

Despite the loss and the scoreline, what pleased me the most was the attitude of our students. at 3-0 down, they really rolled their sleeves up and battled their way back into the game. They really did demonstrate the Clifton way and remained positive right until the final whistle. On another day, it could have been a very different result – but they are improving all of the time and taking on board all of the advice the PE staff are giving them. 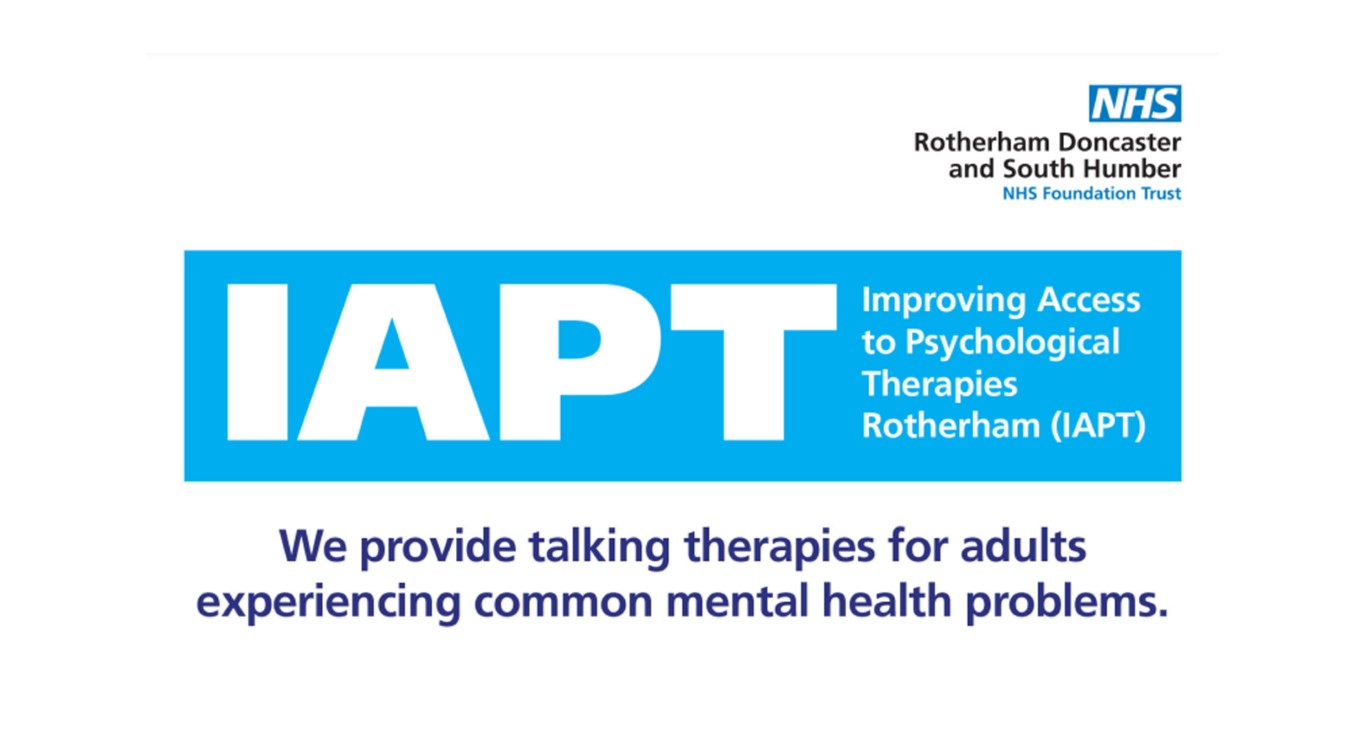 Being a parent can be the most rewarding job in the world, but it can also bring challenges – which may affect your mental health.