Y10 Netballers make it to the Rotherham Schools Finals 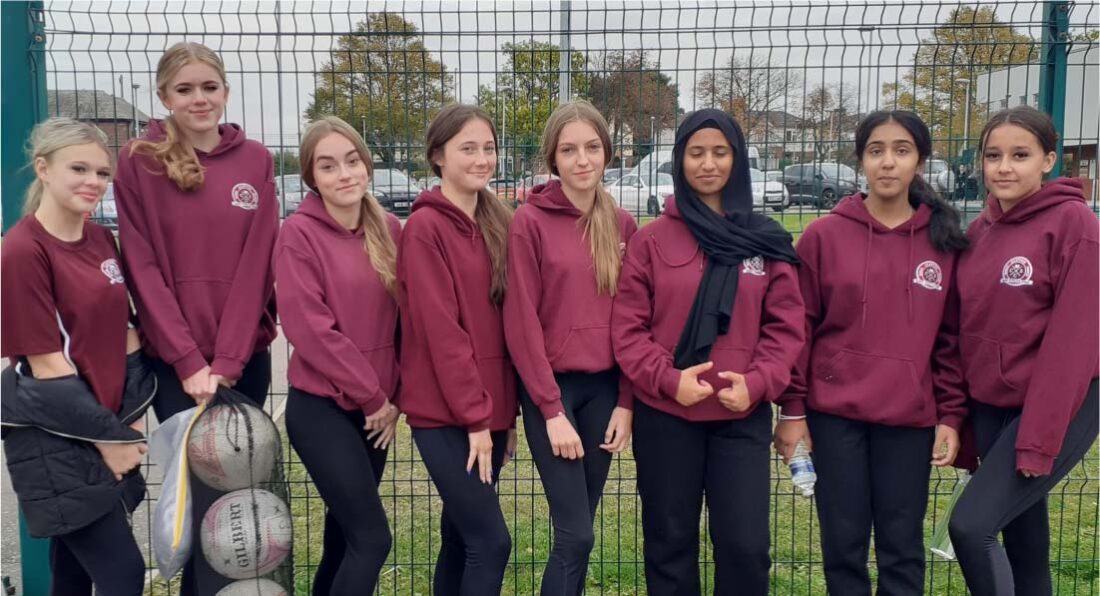 Yesterday the Y10 Netball team took part in the Rotherham Schools Netball Tournament at Wath. They played confidently and as a team throughout, beating Aston, Oakwood and StBernards along the way to make it to finals day! Well done girls – Tia, Aliya, Millie, Kaideanna, Arwa, Husna, Katelen, Lillie-Mae. 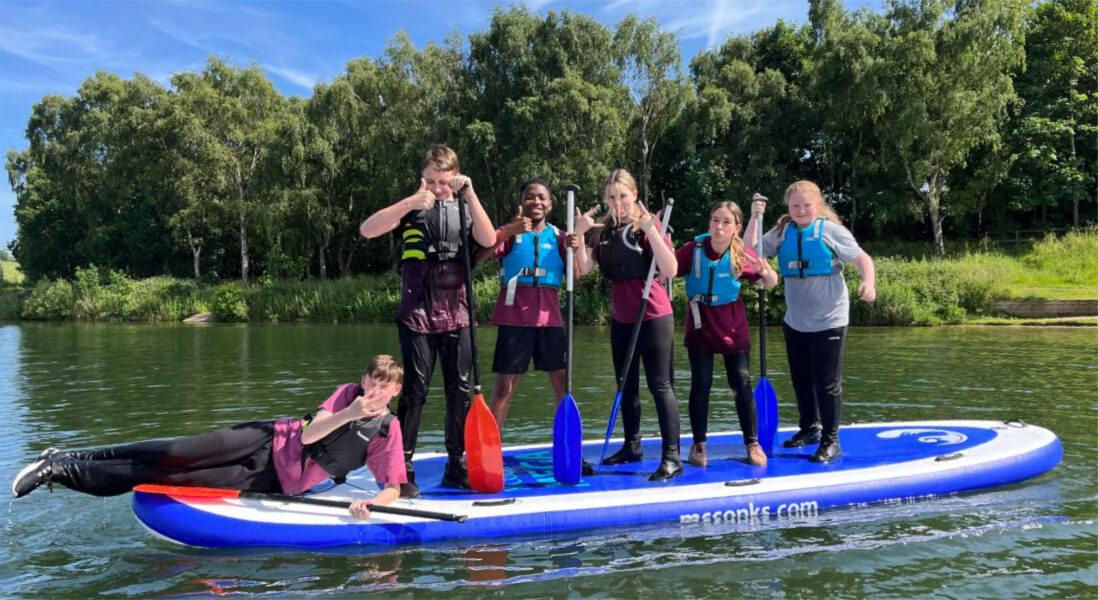 The Y8’s had a very pleasant evening in the sunshine up at Ulley tonight. They were able to work on their paddling skills (and naturally their jumping in skills).  The students chose from Kayaks, paddle boards, and the new mega paddle board. The students finished with a quick jump in from the jetty to conclude […] 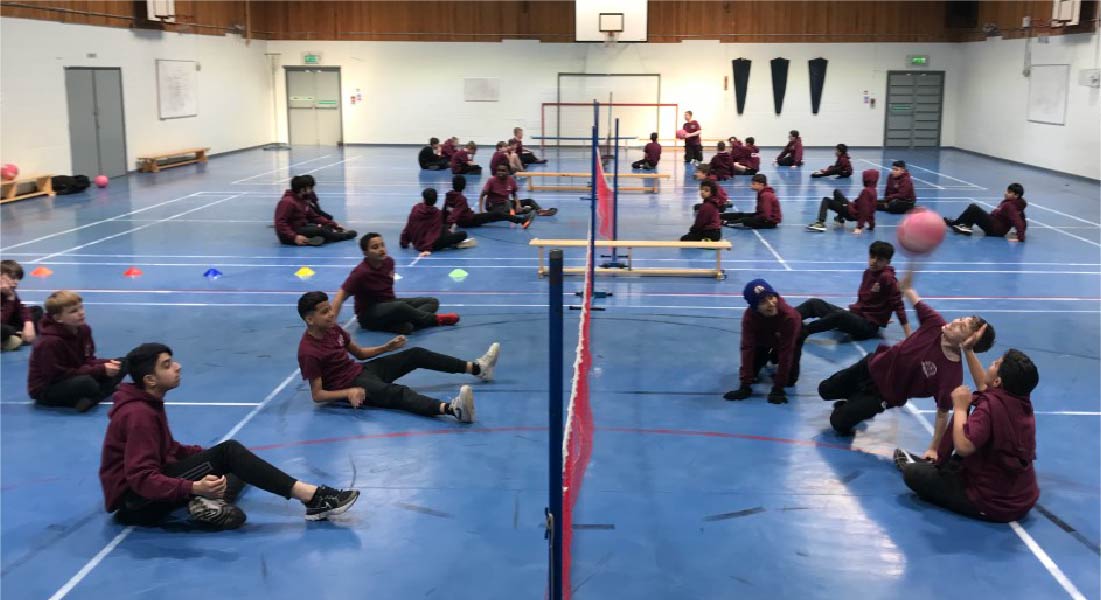 This week has seen our annual Sports week take place in PE lessons and inform time. The theme was based around disability in sport with pupils being given the opportunity to experience some different forms of Sport. Here is a brief overview of some of the activities that have taken place: Form tutor time activity:This […] 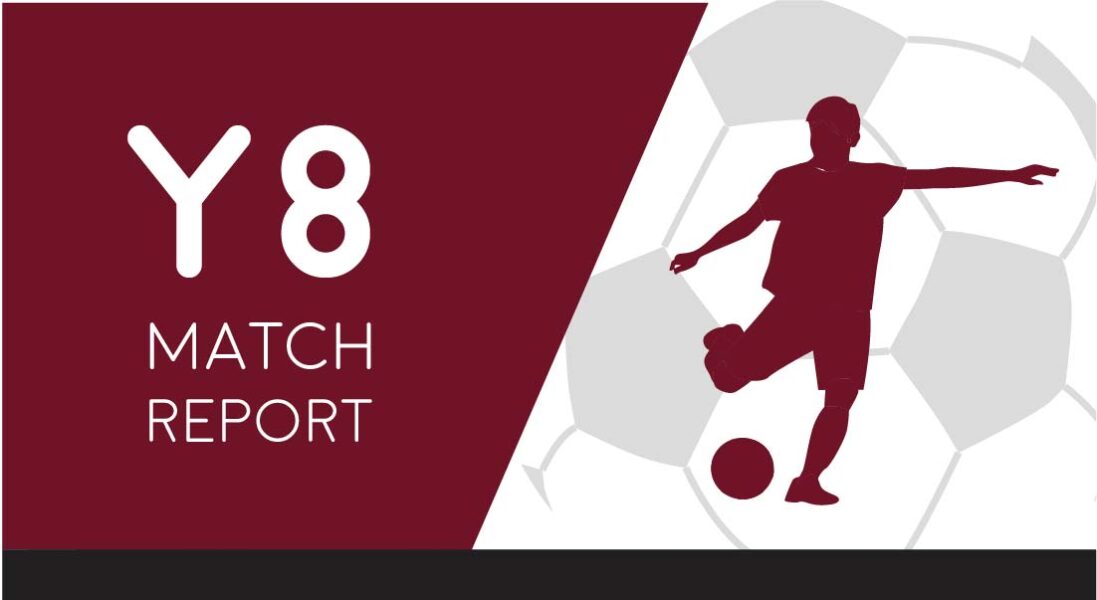 Match Report – On Thursday evening, our Y8 football trip made the short trip to Rawmarsh to face a talented opposition and some horrendous weather for good measure! With the strong, baltic wind and rain blowing in our faces, we kicked off to try and combat what was an exciting, well-organised Rawmarsh outfit. Rawmarsh started […] 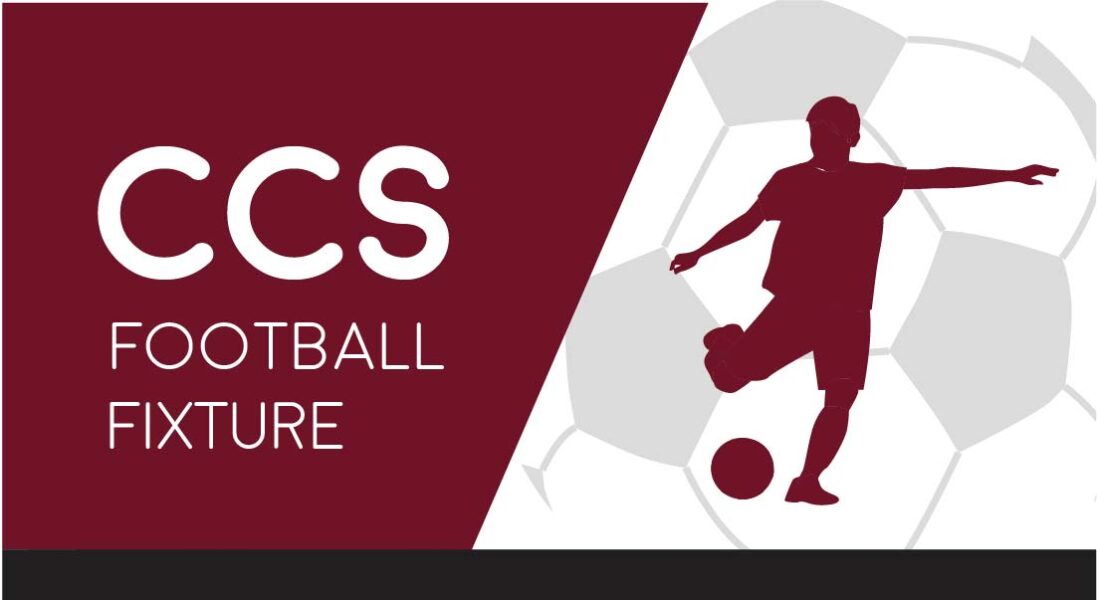 On a lovely spring evening, our Y8’s made the short trip to Wickersley in what we anticipated would be a tough game against very strong opposition. It was an end-to-end start, with both teams battling hard to gain possession and control of the game. Nikolas, Lloyds, and Atmar pressed relentlessly in central midfield to prevent […] 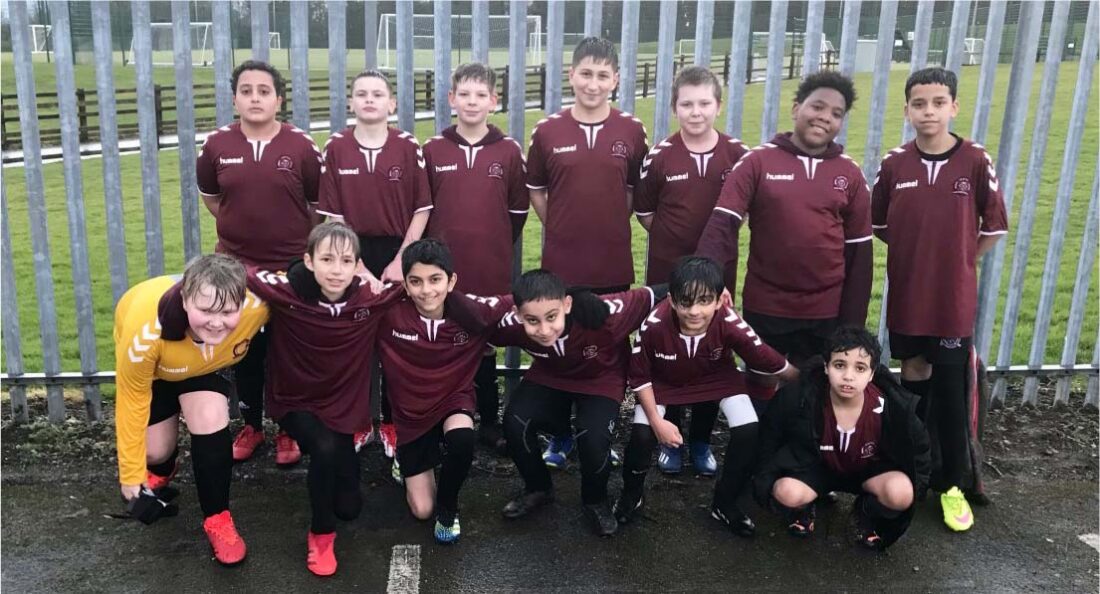 The PE Department had a busy finish to the half term, with the Climbing club, Badminton club, Netball club, Girls and Boys Football and Boys Rugby all taking place in the last week! FootballOur Y7 Football boys travelled to Maltby where they endured appalling weather to battle for a 1-1 draw. The standard of Football […]

Climbing to the top! 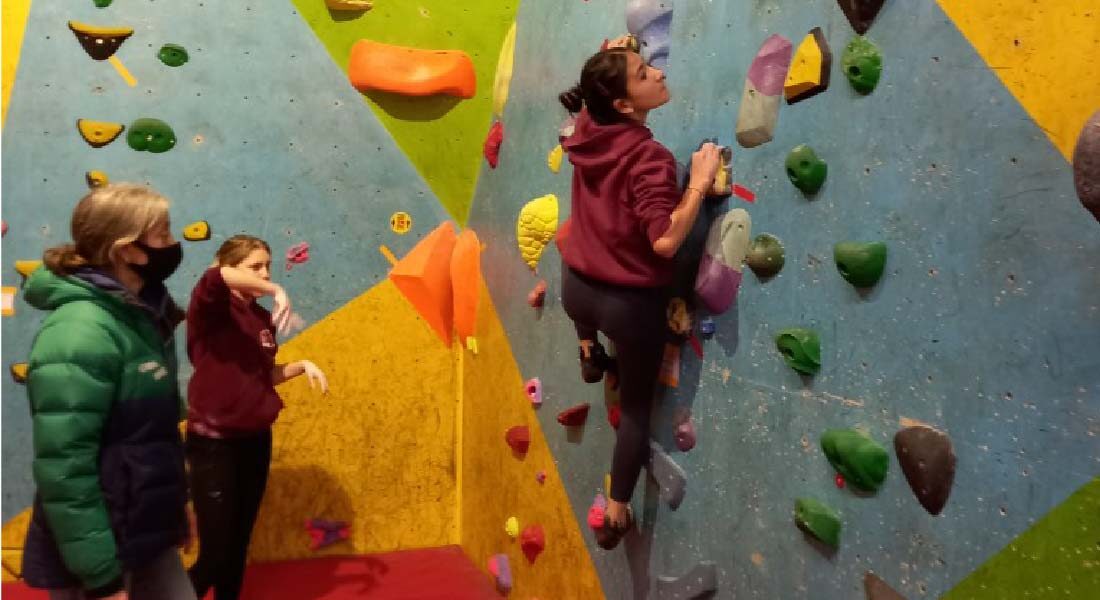 On Wednesday 10 of our students attended a Climbing competition in Sheffield where we competed for a place in the regional finals. Over the past few weeks schools from around the South Yorkshire area have entered into qualification with the top 4 progressing to the finals. Our students finished second overall in qualifying and have […] 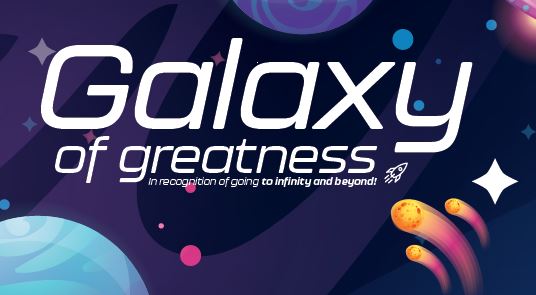 The following have been nominated by a member of staff for their brilliant work in Science over the last half-term: KS3 Sherefedin Xhoka Y7 – Sheref is always keen to learn in science and often brings in objects from home which relate to science lesson, proving he can link science to the world around him. […] 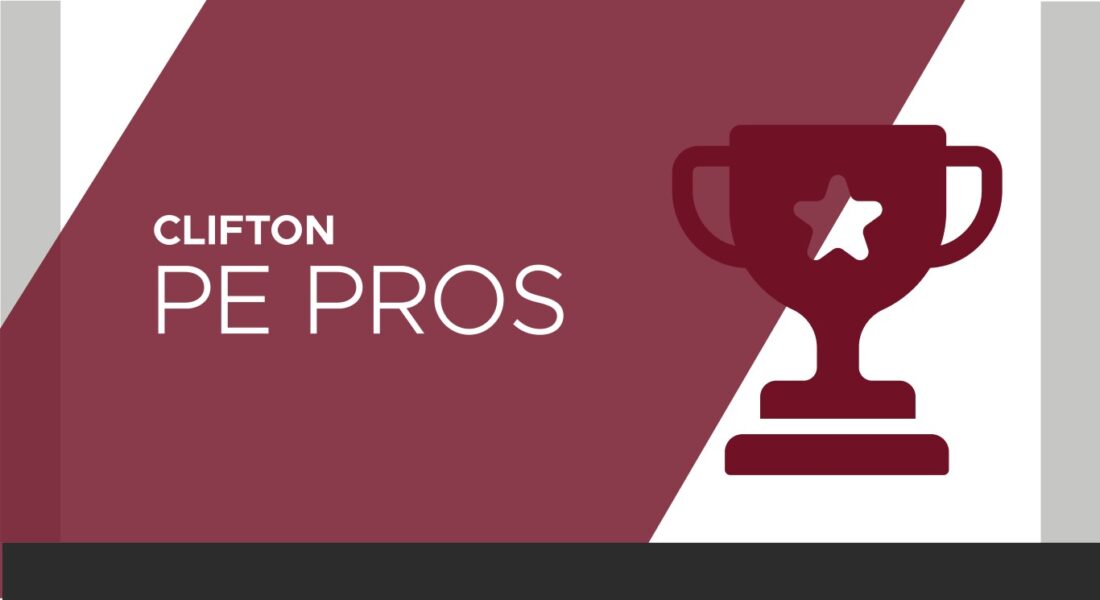 Congratulations to the following five students who are our ‘PE Pros’ this term! Gael Kianga Gael Kianga has had a fantastic month both in PE and representing the school for the Y8 football team. Gael’s attitude and work rate has been fantastic in lessons, developing his knowledge and skills in both Rugby and Badminton. Gael […]

Year 8 Football Off to a Flyer in First Ever Game 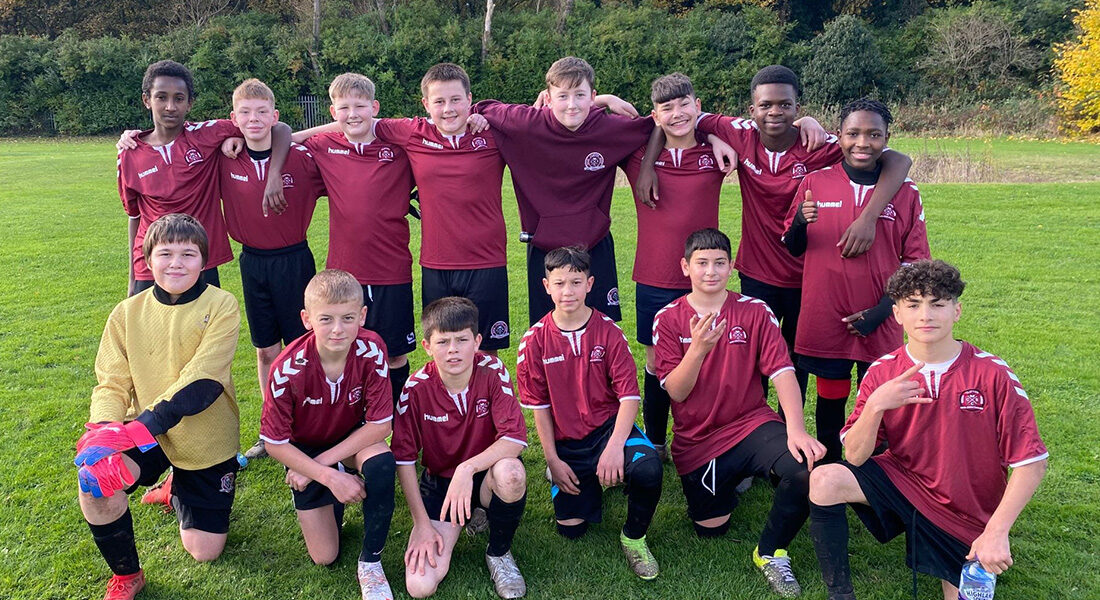 The Year 8’s claimed a dramatic win in their first ever game representing school, facing a well-organised Oakwood side in the first round of the Rotherham Cup. With Oakwood kicking off with 7 more games under their belt, they started on the front, putting heavy pressure on Ethan Hovey and Gael Kianga in the backline. […]